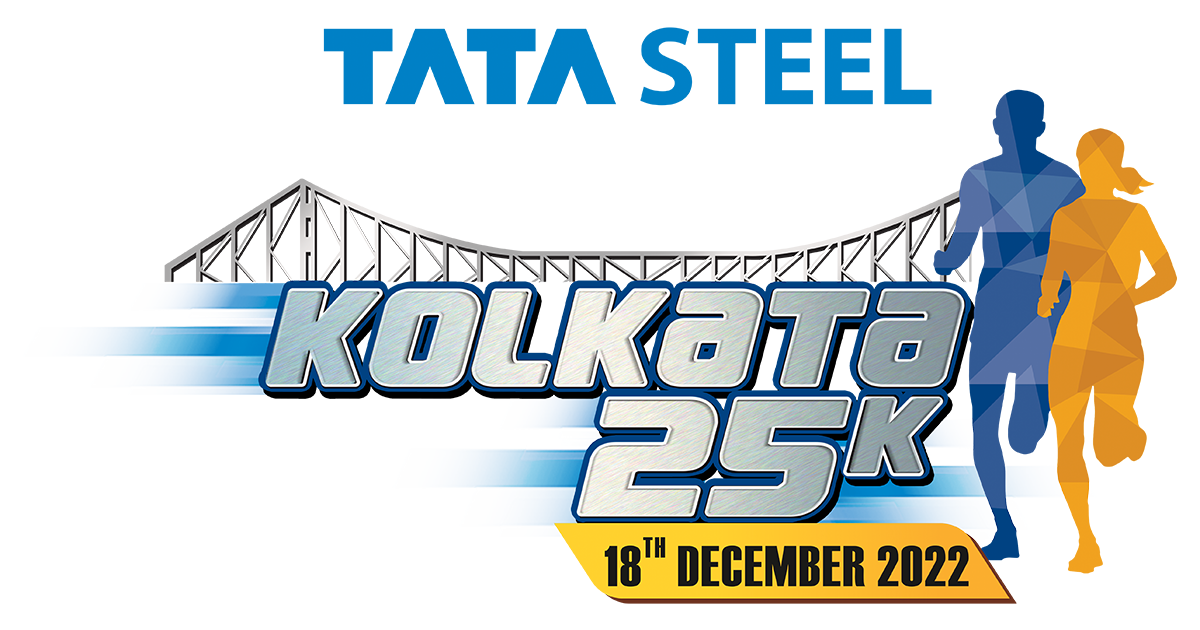 In Kolkata, a city rich in history, culture and custom, the third Sunday in December is a date that is eagerly anticipated. The Tata Steel Kolkata 25K (TSK 25K) has become synonymous with running in eastern India since it began in 2014.

India’s first AIMS-certified race in the unique 25 km distance, the TSK 25K went global in its fourth year and is the only World Athletics Elite Label Road Race over the distance.

Offering a step up for those looking to graduate from the popular half marathon to the classic distance, the Procam International-promoted running festival has the city’s favourite son, Sourav Ganguly, as the Face of the Event.

The TSK 25K changed the paradigm of road running in the region, sparking a revolution that saw a remarkable increase in the number of running clubs and timed events in eastern India.

The race is also the single largest sports platform for philanthropy in the region. The TSK 25K provides an opportunity for people to come together as one, forging a bond with civil society. In other words, a sports event with a social conscience.

Distance running legend Kenenisa Bekele of Ethiopia set the tone when the TSK 25K went global in 2017, while Leonard Barsoton of Kenya (1:13.05) and Guteni Shone of Ethiopia (1:22:09) scorched to a new course record for men and women respectively during the last edition in 2019.

The course is carefully crafted to take in some of the city’s majestic sights, as the runners go past the Raj Bhavan, the Eden Gardens, under the Howrah Railway Bridge over the Hooghly River, Fort William Golf Course and the Victoria Memorial before returning to the Red Road finish line.

The USD 100,000 prize money event also has a distance to offer for every runner — the popular 10K, regarded as the first milestone in distance running, the Ananda Run(4.2 km), a colourful carnival to experience the many facets of Kolkata, the Senior Citizens’ Run (2.3 km), which sees silver rule the road, and the Champions with Disability (2.3 km), which supports inclusivity and provides the opportunity for all to take centre stage.